In the midst of sadness, life keeps moving forward. I’m almost thankful that although I may want to escape my life, my kids make it impossible. Today I’m continuing my update on the kids’ summer adventures.

Annarose lives life more fully than anyone I know. She has such a passion for friends, family, the Lord, adventure – and she’s nearly fearless. 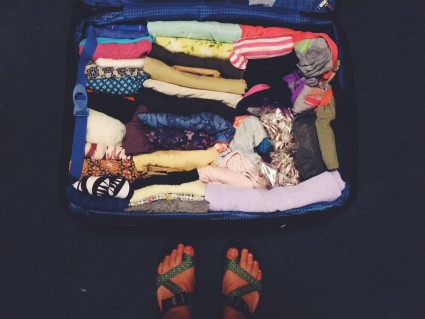 At 4:30 this morning Annarose left for a three week program with Central America Youth Ambassadors through Georgetown University. The application was extensive, including submitting a filmed interview answering questions in Spanish. We were thrilled when she was selected.

The students spend the first four days in Washington D.C., followed by ten days in Dominican Republic and ten in Nicaragua. She’ll live with host families for a time in each country where she’ll get to practice her Spanish, learn about their cultures, and immerse herself for a short time in their lives.

Annarose returns to the U.S. on July 30th, just in time to fly from Seattle to Portland to speak about Share Thanksgiving at the Christ in Youth MOVE conference in Corvalis. Then she and Beza (who will already be at CIY) will join us at Whidbey Island where I’m sure we’ll spend hours hearing about Annarose’s experiences.

In the fall Annarose will be a freshman at the University of Idaho majoring in International Studies and Spanish. She may change her plans, but her love for languages and people will be a driving force in whatever she does. 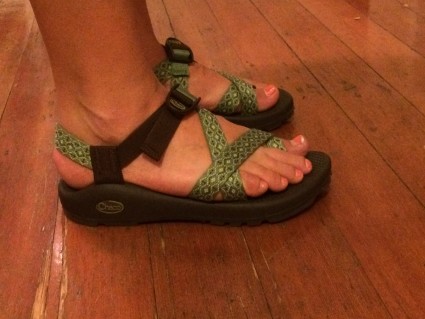 Annarose spent some of her graduation money on fabulous green Chacos – which I’m pretty sure makes her a legitimate adventurer.

And one more little Annarose-thing, yesterday Samuel posted this video of a great song she recorded.

It’s a big summer for our family with kids (and Russ) traveling all over the world. I miss them all, and at the same time I’m thankful for the incredible opportunities we’re being given.

Are there travels in store for your family?