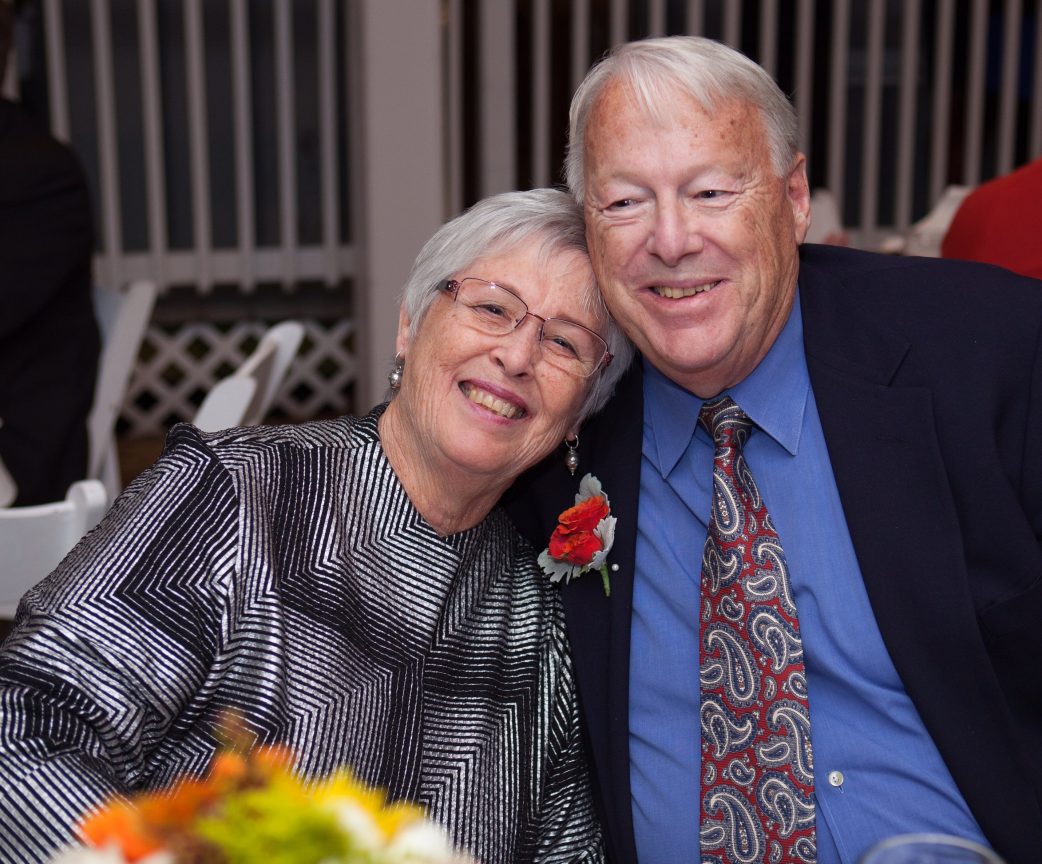 How do I step back into writing when it feels like so much has happened?

My father passed away last Sunday.

It still feels hard to believe. He had a pacemaker put in March 13th and was fine until April 1st when he collapsed. I got in the car and headed to Seattle an hour after I got the call. The next day we learned he had contracted MRSA during the procedure and it was in his blood.

He was transferred to another hospital where we began the often confusing journey through medical testing, procedures, and conversations.

Russ joined me and we spent the night in my dad’s room. In the wee hours, I woke to see Russ sitting by my dad’s bed feeding him ice chips.

My dad was in pain and continued to decline, so a wise nurse offered to contact Palliative Care for us. It was a blessing to talk to a doctor who saw my father as a whole person. Our meeting with him brought relief to us and better pain management for my dad.

After ten days my dad seemed stable enough for me to make a quick trip home. I needed a little time to be with my family, get life in order, and prepare to head back.

I made the trip back over the mountains to the Seattle-area six days later. When I walked in my dad’s hospital room, he was worse; somehow, this caught me by surprise and I began to cry.

The next day we made the decision to move my dad to Hospice House. I’m telling you, this was a hard decision. At what point do you say, “We’re as sure as we can be that he won’t get better. This is not what he would want. He is dying and we want him to die with dignity in a calm environment.”

As soon as we arrived at Hospice House, we felt peace. We were comforted and supported. We saw my dad relax.

We thought we had many days to learn about Hospice and the dying process, but less than 24 hours after we arrived, my dad slipped from this life into the next – the better life, the much truer life in heaven.

My mom was with him as he took his last breath, and my sisters and I arrived minutes later. The nurse told us this is how he must have wanted it, with only my mom stroking his arm. 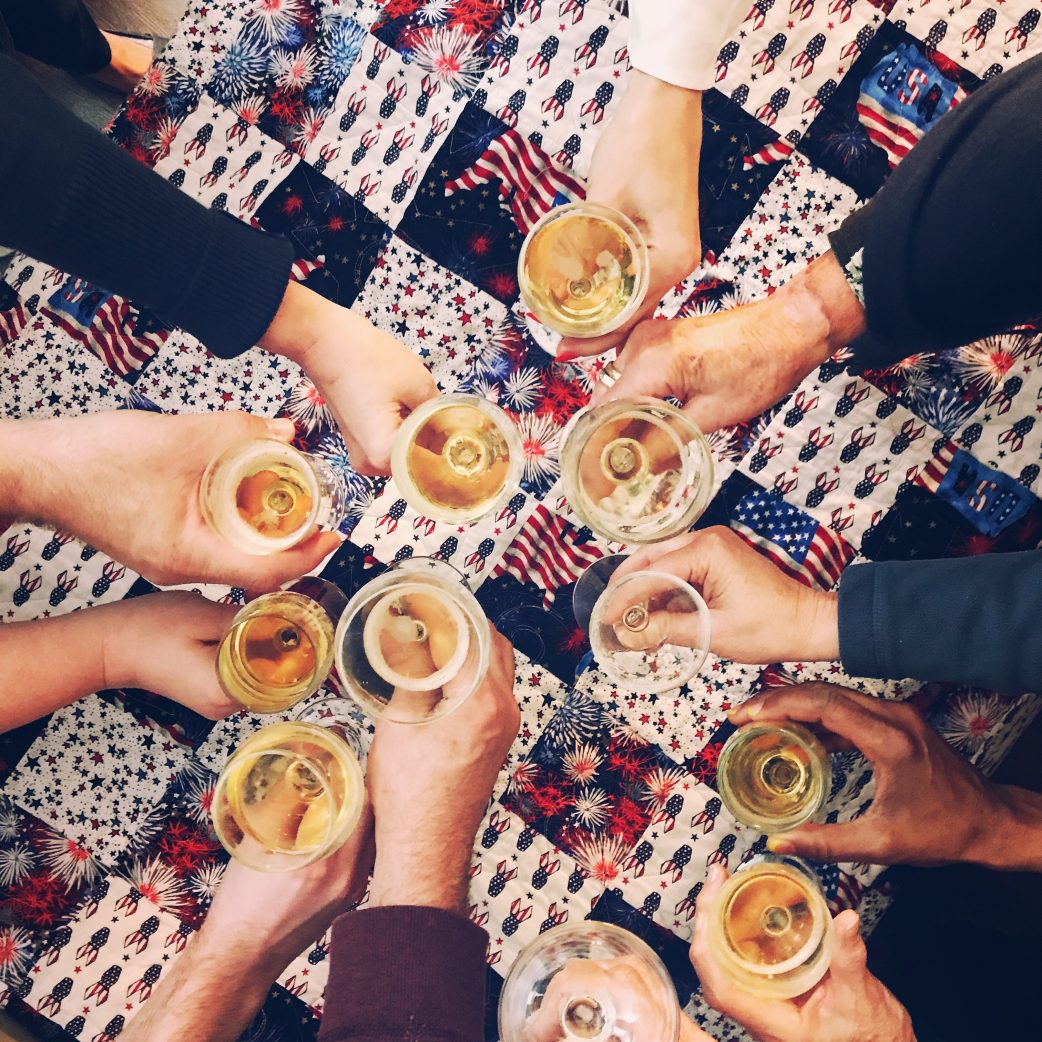 The family continued to gather and we spent several hours with him. We had an honor ceremony complete with stories, toasts, laughter, and singing. When it was time for the funeral home to collect his body, we walked together through the hall and out the door to the waiting van.

This was a huge stretch in being comfortable with the completely uncomfortable. I’m truly not good with death. We couldn’t have done it without the guidance and support of the Hospice House staff and we’re deeply thankful for them.

There is so much more I could say, but you can imagine the work that has piled up with me being gone more than two weeks in the last three. Not to mention, I had traveled for two speaking engagements and an attachment and trauma training in the previous weeks.

I am hunkered down at home until we travel as a family for my dad’s funeral May 21st. We’ll gather over the weekend with as many grandchildren as possible traveling to join us.

Thank you to each one of you who prayed for us and walked alongside me through this hard time with your loving comments on FB, Instagram, and in texts. I ask for your continued prayers for my mom. Thank you for being a wonderful community of friends.

With hope and courage for the journey,