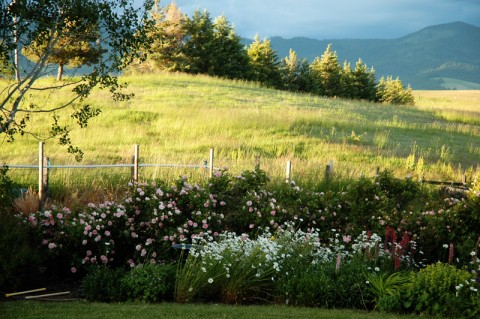 Today’s Tuesday Topic was sent to me by a reader via my One Thankful Mom Facebook page.  I debated about the title, and then decided to be raw and honest about her question. I would love to see many of us reach out to this mom, share our own stories, and offer ideas that might help her.

Here is her question:

How have you overcome any bad feelings you have towards your adopted kid(s) that have had so many hard behaviors to live with? I ask because I am in the middle of TRYING to attach to my 6 yr. old adopted daughter, but her behavior just makes me really not like her at all. She has been home almost a year, and I feel like we are just stuck in this rut where I am just giving up and tolerating her until she turns 18!

I don’t know if you can relate or not, but from your blog it seems ya’ll have been through the ringer with behaviors, but yet you still seem so loving and so attached to your daughters. What specific things did you do to overcome this? I know it is mainly work of the Holy Spirit, but sometimes I am just so discouraged, and it helps to talk to others who are further along than me.

I often don’t reply to topics until all of you have had the opportunity first, because I don’t want to hinder the discussion, but I want to share that in the most difficult times, it is a very real struggle for me to maintain the feelings of liking.  As parents, we feel so much shame when we don’t have loving feelings toward our children — even as I’m typing this I find myself afraid to say it publicly.  I can assure you that I know many adoptive mothers who have challenging children and this is a common problem.

I will hold off on sharing some of my solutions until we’ve gotten to hear from you – hopefully many of you.  Let’s serve one another today and be honest with our thoughts and suggestions.  Feel free to comment anonymously if that helps – although I do want to encourage all of us to let go of the shame.

The rain is pouring down this morning which helps me focus on writing.  Aunt Michele is back from vacation, so Dimples spent the night at her house and, with the morning being so dark, the other girls are still sleeping.  I’m going to focus on sorting through all of my Sensory Processing posts for the book.

Please leave a comment – we really do want to hear from you.  If you have a question you would like me to present as a Tuesday Topic, please leave it as a message on my Facebook page or email it to me at lisa@onethankfulmom.com