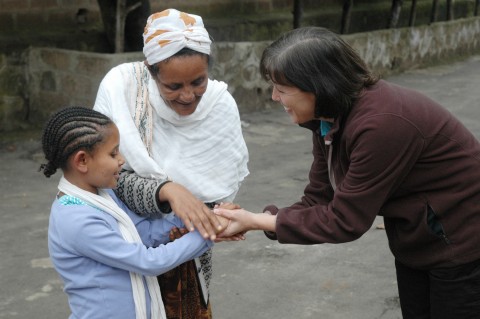 This week’s Tuesday Topic comes from Elizabeth, who simply asks, “Did you rename any of your adopted kiddos?”

If you have a Tuesday Topic you would like to ask, please email it to me at lisa@onethankfulmom.com.  I’m ready for a few more.

Let’s have a great discussion and encourage one another.