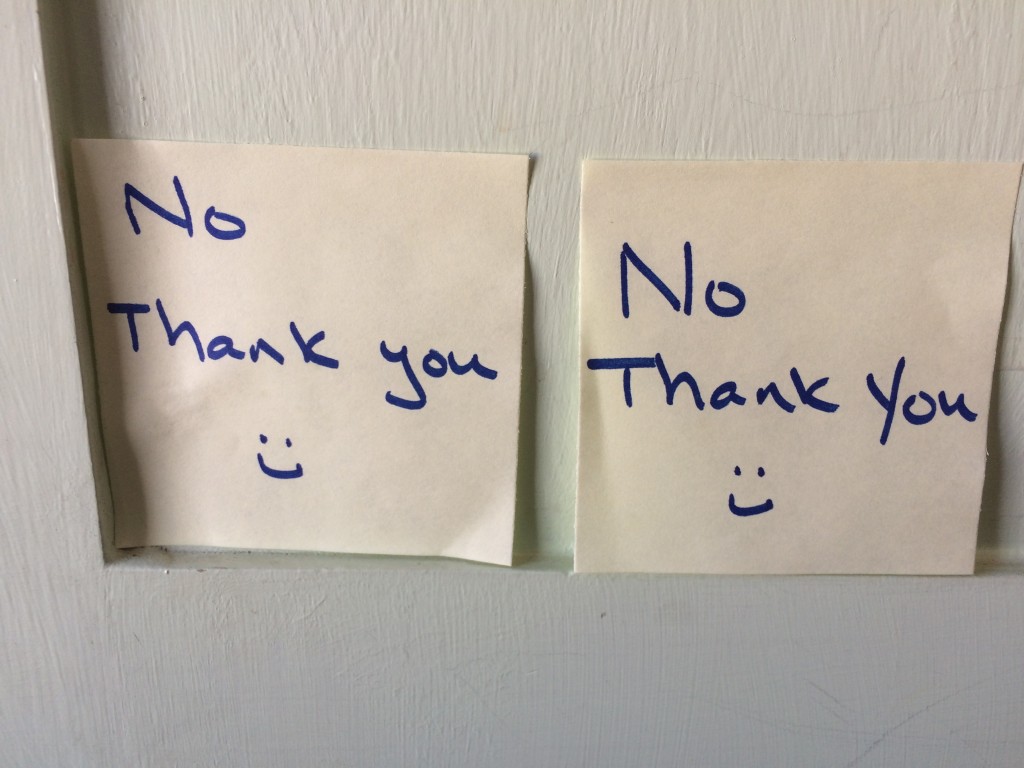 After nearly thirty years of parenting, you would think we’ve tried every trick. What will they eat, how much will they eat, what will we require? Will we be strict or easy-going? Will we let food become a battle?

For the most part we chose not to let food issues consume us and were fairly easy-going with our kids. Then we met our daughter who had such severe trauma surrounding food and hunger, the issue commanded our attention.

We worked with her therapist, tucked beef jerky in her pockets, had healthy snacks readily available, did EMDR therapy, and when she began to spin out of control, we always considered hunger as a possible trigger.

She made significant progress in this area, the fall-out, however, was our easy-going dinner table became somewhat strained and unusual. One of our sons developed unhealthy habits and became unreasonably picky.

Russ was frustrated. I hardly noticed and became unreasonably accommodating.

Tension rose between us, which was also felt at the dinner table, except by the child who wanted (and too often got) his own way.

We knew we had a problem and needed to solve it, so we sat down and hammered out a new plan. We didn’t want to abandon everything we knew about therapeutic parenting and giving voice to our children, but we also didn’t want a nine-year-old to have so much control over dinner.

This is what we agreed on:

A Two-Step Approach to Food Challenges

1. Try Everything | A small serving of each food prepared is put on the child’s plate. If we know the child specifically hates a food, we don’t intentionally create stress; we give him one bite. When the children were young we called this a “thank you” bite. When each food is eaten, he can request seconds of any food he likes.

2. No Thank You | Each week he has two “no thank you” cards (the post-its shown above). He can spend them anytime during the week and decline a food. We’ve found he rarely uses them, saving the cards for a food he really doesn’t want. He’s not sure if something worse might appear on the table later in the week and most of the time the food on his plate is tolerable.

Acknowledging preferences is a means of giving voice to children, a way of saying, “What you feel, what you like and don’t like, matters.” It’s okay to politely say “no thank you” but it needs to be the exception, not the rule.

This won’t work for every kid or every family, especially for children with complex histories of deprivation who are in early stages of healing.

This plan is working for our family, giving us a (relatively) peaceful dinner table and a less anxious boy. Nearly every night he eats what is set before him, and when he uses his “no thank you” card, we accept it without discussion. He has choices and we respect him as a person.

He is ten now and it won’t be long before he is making much more important decisions far away from our dinner table. He’ll be offered things we don’t want him to accept; practicing using his voice to say, “No thanks,” isn’t such a bad idea.

I would love to have you follow me on Facebook.  You can also sign up for my “friends-letter” which I send most weekends right to your inbox. It’s a little more like a letter to a friend and lots of fun for me to write.

Have a great start to your week, friends. 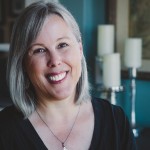