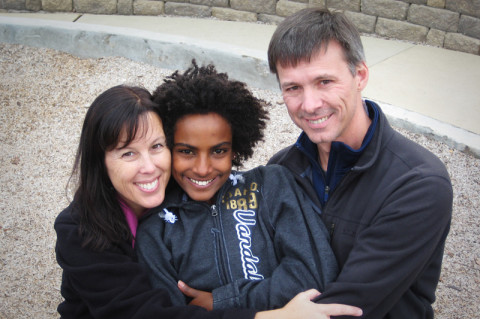 When Dimples went to her residential program, her name was new to their ears. It’s not hard to say, once you’ve heard it a few times, but it isn’t a name we Americans are used to hearing. One of the staff members gave her a nickname, which quickly caught on. Initially we wondered if it was an attachment technique, and we let it go. There were so many other things to be concerned with.

But names are important.