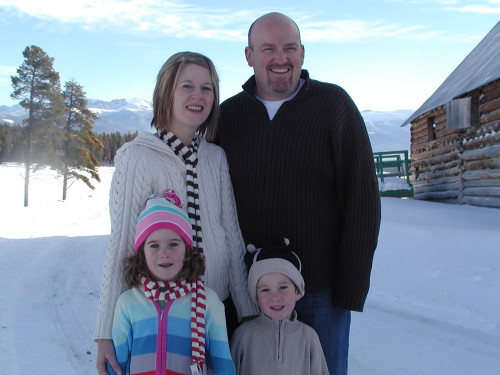 I tend to say that I am a mom of four (sometimes more).

I have been mom to nine children. I gave birth to my two older children (our 17yo daughter and 15yo son), and we adopted our two younger children (our 14yo daughter from Liberia and 12yo son from Ethiopia).  We have also fostered five children over the past four years (ranging in age from newborn to 8yo), and we are currently on the call list for a teen refugee foster placement.

We didn’t expect adoption or foster care.  It wasn’t in our life goals.  Yet, from the day we had our very first serious conversation about the idea, it was less than six weeks until we sent in our adoption application. 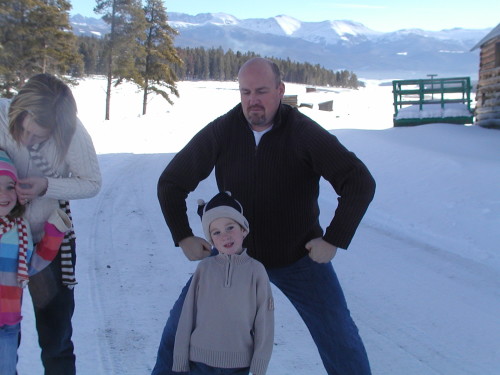 Greg and I were fairly typical. Young marrieds, starting a family, buying our first home, launching careers.  We both went to Christian colleges and met through a ministry where we worked after college.  We got married, lived in the city for a while, lived overseas for a year, had two kids – a girl and a boy – and went about settling down into family life.  We felt confident that our family was complete.  Adoption never crossed our minds in any serious way.

We took a big pay cut, we left our suburban home and our suburban jobs, and we moved (back) into the city.  Not the coffeehouse, exposed brick, thick-framed glasses city; but the police tape around my front yard after a shooting in front of my house city.  The drunk driver veering into our lawn and almost into our daughter’s bedroom window city.  The learning to see ourselves beside those with less rather than those with more city.  The letting go of the more that I wanted and finding what I could set aside city.

I was a missions major in college and hoped to eventually raise our family overseas.  Within a few months of leaving the suburbs, I decided that we were ready to get rid of the other half of our belongings and head to the mission field to teach in a school for missionary kids. 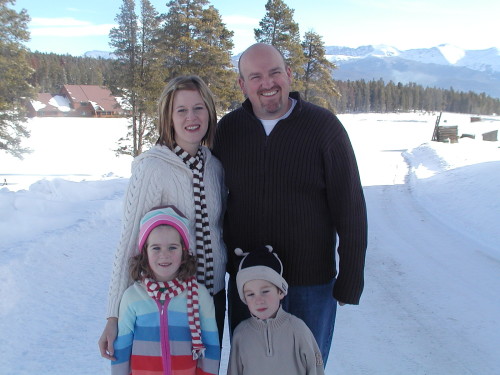 I was certain that this move from suburb to city was just the stone where we grabbed our footing as we hopped the rest of the way across toward the other side – overseas service.  My husband didn’t agree.  It was a rough time.  We were completely at odds.  I was certain that I was right.  After all, who really wants to leave everything behind for the mission field?  Surely, if I wanted that, I had to be right.

My internet favorites bar quickly filled with mission organizations and overseas schools.  And I grew increasingly frustrated – with my husband and with God – as I spun my wheels, trying to get my husband in alignment with me and trying to understand why God would let me desire something that my husband was holding me back from.  I wallowed and whined.

Until I realized God was telling me to stop.

I can’t say that I have felt God’s explicit direction at many points in my life.  But I knew it clearly.  He was telling me to stop orchestrating.  I told him that I would stop seeking opportunities to go overseas.  I would stop clawing and would open my grasp.  But I told him that if anything came across my path, I would follow where it led.

That was January of 2006.  Later that same month, a friend invited me to hear an African children’s choir sing at a nearby seminary.

I went, and orphans crossed my path.

We didn’t know it, but the trajectory of our lives shifted that day.

Because that was when our family’s path shifted toward Jaso. That same day, our Jaso was most likely sitting behind the metal bars of the hospital crib where she had already spent nearly two years of her life.

That was the day we began to consider that maybe relocating our family and changing our circumstances wasn’t enough; perhaps it was a first step toward learning that our family itself was actually a resource that could be shared.

(…next week, I’ll share how Jaso joined our family)

with hope and gratitude,
Jennifer