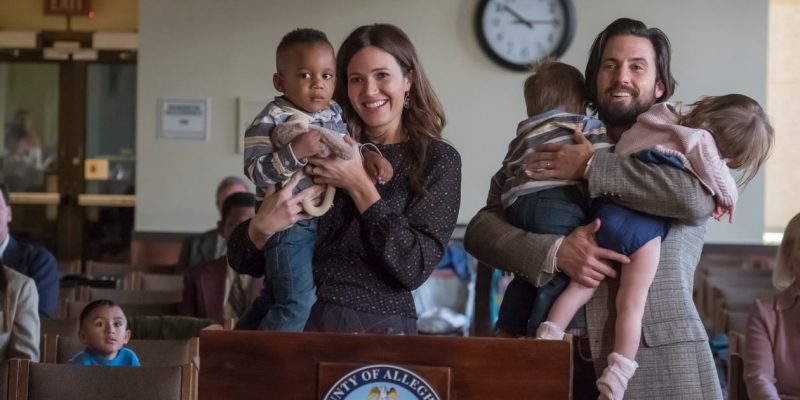 After nearly two seasons, the writers of ‘This is Us’ revealed more details of how Jack, the father in the series, died. We watched him clean the kitchen while his wife slept, putting food away, washing dishes, wiping counters, and then turning off the crock pot. At least he thought he turned it off, but […] 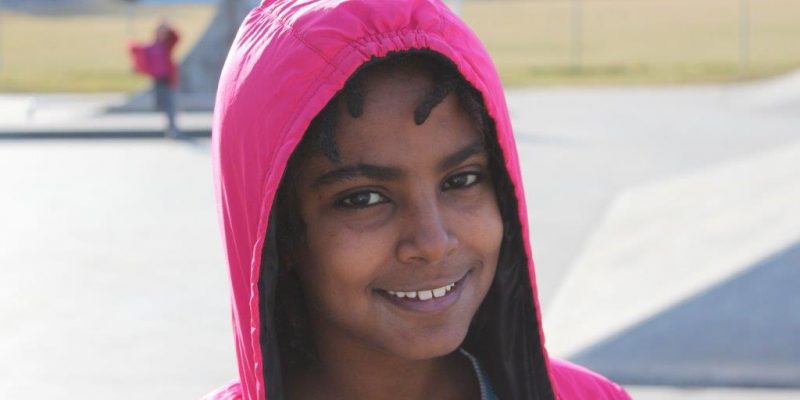 This morning we are quiet. In the early hours, Russ and I sat together, coffee mugs in hands, talking and sharing tears. Year three of remembering the day we lost Kalkidan. Today marks the most traumatic event we’ve ever experienced while also marking the day Kalkidan ran into the loving arms of Jesus. Life is […]

Grief is the teacher you hope you’ll never get. As you trace your finger down the column of names assigned to each class, you hope you won’t find your name on her list. But then you see it – your name typed in crisp letters, and your heart sinks. You get the call. You hear […] 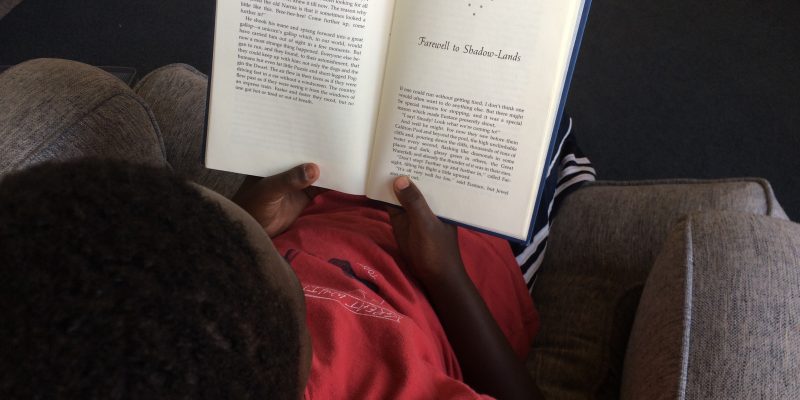 Today I finished reading The Chronicles of Narnia aloud to a child, all seven books, most likely for the last time. That’s a heavy thought for this book-loving, read-aloud loving mamma. As Wogayu and I made our way through the final pages of The Last Battle, I had to pause several times, my throat choked with […]

On the morning marking two years, I walked into the kitchen; Russ was standing at the window looking out at the snow. He turned as I poured coffee. “Do you remember what today is?” “Yes,” he quietly answered. “You know what I remember most about that day?” “What?”he said, reaching out his hand to me. […]

My daughter, Annarose, posted this on Facebook a few days before Christmas and I asked to share it with you. She is a deep thinking, eighteen-year-old with wisdom beyond her years, born of suffering as a sister of kids from “hard places” and later through the loss of Kalkidan. I love this girl beyond words. […] 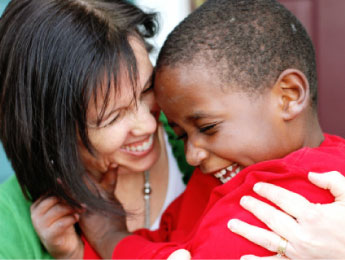 I serve families by providing practical tools and hope through my private membership group, The Hope Circle, as well as parent coaching, marriage mentoring, speaking, and writing. As a mom of 12 by birth and adoption (and more through foster care), wife of 35 years, and a Trust-Based Relational Intervention (TBRI®) Practitioner, I’m honored to walk alongside you as you navigate your family’s unique journey.

One Thankful Mom is a participant in the Amazon Services LLC Associates Program, an affiliate advertising program designed to provide a means for us to earn fees by linking to Amazon.com and affiliated sites.

I created this just for you!