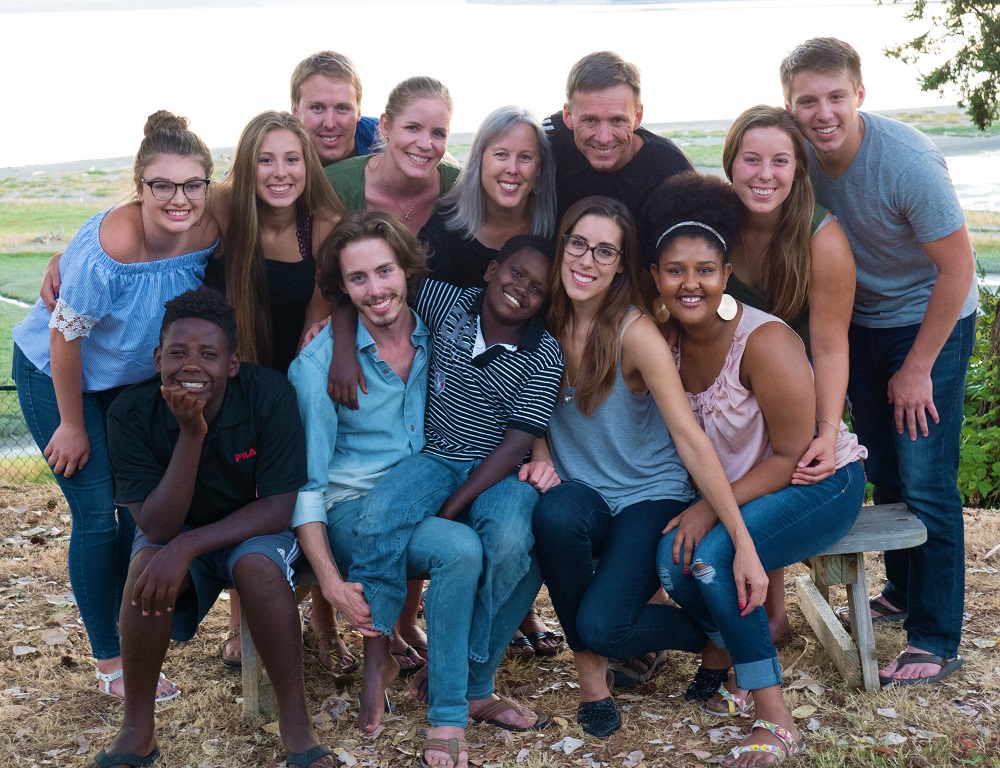 My children came to me through birth and adoption, six boys and six girls.

Russ and I met as seniors in high school, married in college, and had our first child soon after. We moved from Seattle to Ithaca, NY, then to Boulder, CO, and finally settled in Moscow, Idaho. Those were fruitful years – we added children to our family in each place, giving us seven together.

But like most stories, when we tell them authentically and with vulnerability, mine is messy, even my story of becoming a mother.

My first son was born when I was a teen. My experience of loving him, birthing him, and then placing him for adoption, brought incredible sorrow, and also led me to Jesus. Sixteen years later, we were reunited.

Then God took us on the greatest adventure of our lives. He broke our hearts for the orphans of Ethiopia. In 2006 we began the process to adopt two little boys, then added one little girl. We brought them home in 2007.

On our first trip to Ethiopia, we met one more little girl who touched our hearts. Less than a year later, we jumped back into the process of adoption and brought her home in 2008.

We celebrated our 32nd anniversary by quite surprisingly becoming foster parents. God never ceases to amaze us.

This blog, which I began writing in 2006, is where I poured out my heart as we struggled, stumbled, and sought healing for our children.

In the pages of this site, you’ll find hundreds of posts about our adoptions – the joys and sorrows, as well as many other topics related to my life as the mother of a large family.

You can find some of my most read posts on my Start Here page.

You will also learn of our grief. Our daughter, Kalkidan, went to be with Jesus on December 27, 2014. 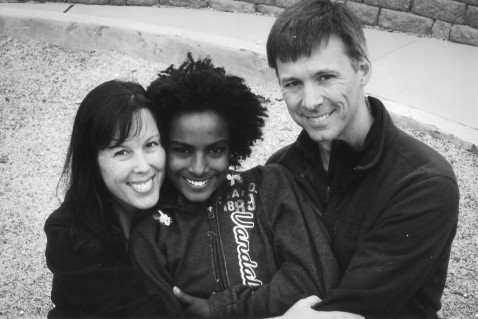 We believe with all our hearts that God is faithful, he is good, and our lives are entirely in his hands. He has given us the courage to live, and love, and filled our hearts with hope and gratitude even in the presence of suffering.

Thank you so much for reading; I hope my words here at One Thankful Mom give you hope and encourage you along the way.  If you are looking for me on social media, you can follow along at Facebook / Instagram / Pinterest/ 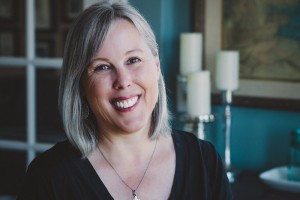