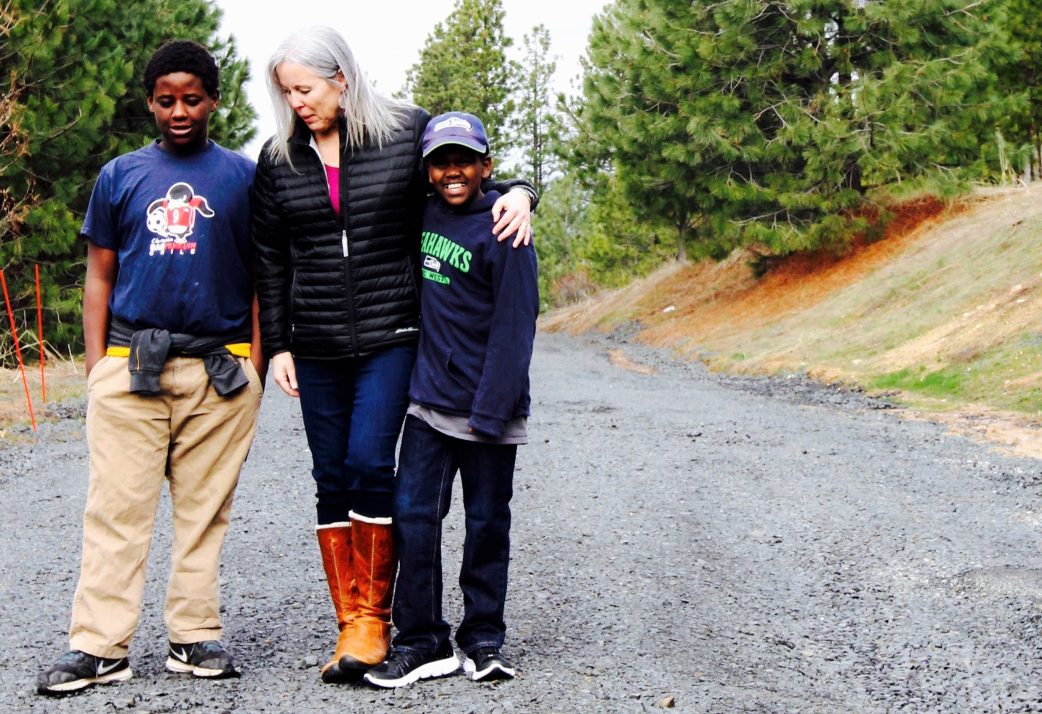 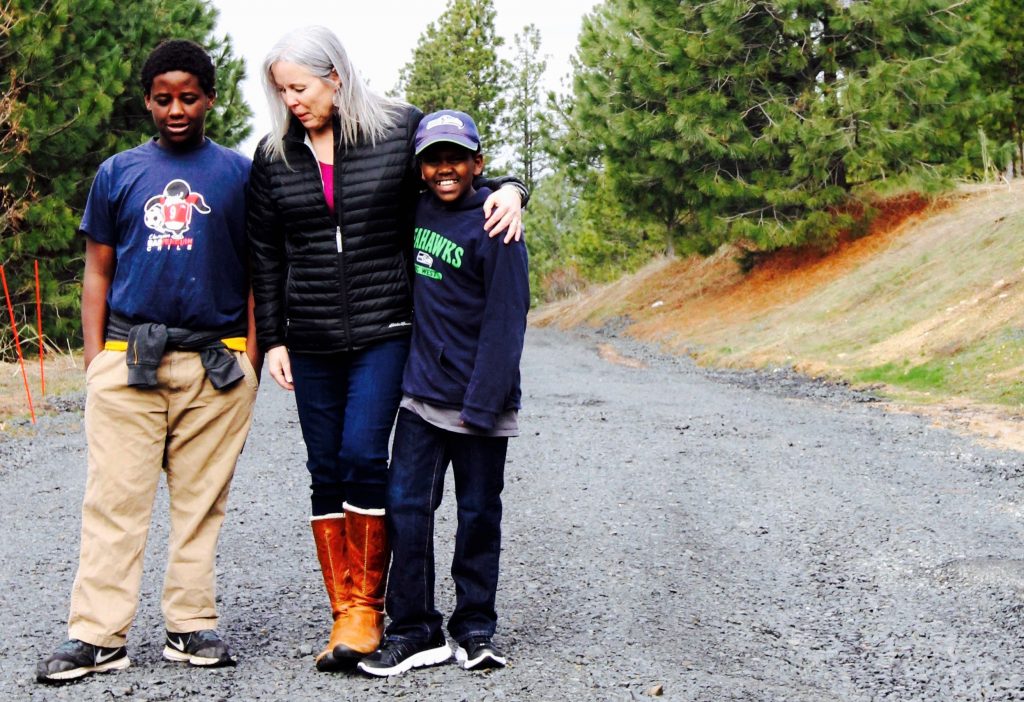 There was an explosion last week.

A student group was working on a project at the university when something went awry causing a powerful explosion. We heard it at our home more than two miles away.

Three of those injured were Russ’ students.

We’ve learned a lot about trauma in recent years.

Let me tell you what my professor-husband did right – I’m more than a little proud of him.  As life happens, you and I will have many opportunities to put this to use.

When a Traumatic Event Happens

1. Give People Permission to Seek Help From Professionals

Russ spoke to his class about trauma and the possibility they may have feelings or fears they need to talk about even if they were nowhere near the event.

A new traumatic event can trigger previous traumas for a person and come up in surprising ways. He gave his class the phone number for the counseling center on campus.

He also invited them to talk to him, which several of them did in the following days.

When class was over, he stayed to talk with students. Several of them were present when the explosion occurred and their friends were injured. As you can imagine, it was a chaotic, frightening scene for these young people.

After class, we went to the hospital to visit his students and their families. We only stayed briefly, but he wanted his students to know he cares about them.

He also wanted to assure the students their job right now is to focus on healing and not to worry about classes. Engineering students work very hard and right now, they need to rest.

4. Let Them Tell their Story

College students are generally resilient and quite likely most of them (the ones without significant injuries) will jump back into the semester and get it done.  Despite that, their brains and bodies won’t forget the force of the explosion. They will need to tell the story, probably many times, of what happened that night as their brains organize the memories and make sense of them.

Traumatic events are chaotic. When we tell the story over and over again, the sequence begins to make sense, the details fall into place, and our brains start to calm. I’m no scientist, but this makes sense to me.

Encourage them to write it down if they find it helpful. Young children may want to dictate the story as you write,  or draw pictures to tell the story.

As you know from my eleven years of blogging, the act of writing helps me make sense of my life.

Russ and I have learned the importance of simply being present with people in their “hard places,” which includes our own children. They come to us with their own explosions, perhaps not like this one which rocked our campus, but explosions that rocked their little worlds.

A parent may have left one day and never returned. Someone may have hurt them in ways we can hardly imagine. One of our children was put in a red car and taken to an orphanage – she never saw her home again.

Let’s be teachers, friends, co-workers, caregivers, neighbors, and parents, who learn to listen and bring healing.